'The Future of Medicine'

UKCWC is thrilled that Professor Chris Lowe, the director for Therapeutic Sciences at Cambridge Academy, University  of Cambridge, presented the first talk for the ‘UKCWC Girls in Tech’ talk series.

He has carried out research in the area of biosensors, biopharmaceuticals, enzyme, protein and microbial technology. His research has been recognised by over 20 major national and international awards. He is also a Fellow of the Royal Academy of Engineering of the Institute of Physics, and of the Russian Academy of Medical Sciences. He received the Pierce Prize: The Royal Institution (London), 2003, the Royal Society of Chemistry Industrially-Sponsored Award in Sensors: Medal and Prize, 2005, and the Dade-Behring Award for Clinical Chemistry, 2006 He also holds the life membership in The Royal Institution (London), 2003 He was named “Most Entrepreneurial Scientist of the UK”, UKSEC, 2006 and received the Queen’s Anniversary Prize for Higher and Further Education: The Royal Anniversary Trust, 2007. 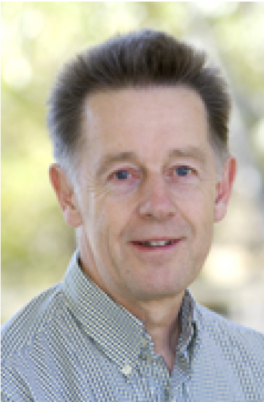 Professor Lowe brought us a 25 years vision of ‘The Future of Medicine’.  This started with an overview of the global drivers of healthcare innovation and gave in-depth insights into healthcare challenges in the 21st century. Professor Lowe took us through the current state and future of medicine, including topics such as:

How are paradigm shifts such as ‘precision medicine’ going to affect future jobs in the pharmaceutical industry?

What are the fascinating ideas to explore in the future of medicine with AI and big data?

Check the full video below.